Sometime last October, my friend iemdonz tagged me to post my Top 10 Personal Favorite Nendoroid for 2015. Being my very productive self, I was not able to post it ~ until now!

It’s was a tough choice, especially since there were also many cute new releases from Good Smile Company but I managed, I survived.

Without further ado, here’s my Top 10 Personal Favorite Nendoroid for 2015. It’s was twice harder because apparently you can still choose old nendoroids. Most on my list are released from when I started collecting though. 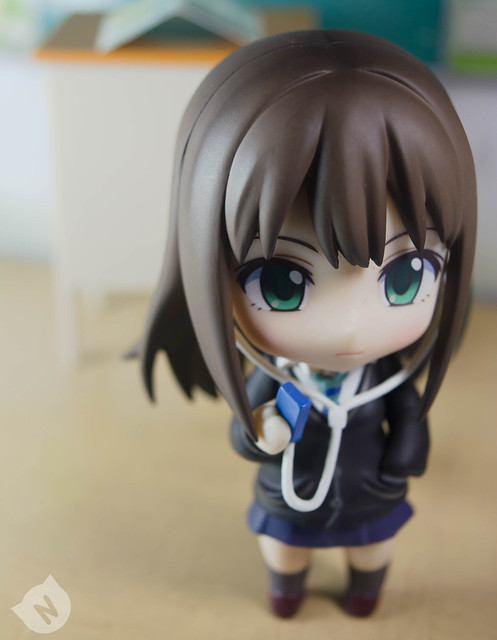 I’m not really familiar with ThE iDOLM@STER: Cinderella Girls. When I saw her prototype some time last year (I think) I instantly said myself, “I’ll get this one!”. I mean her outfit is just very cool plus she comes with her ipod and headset. 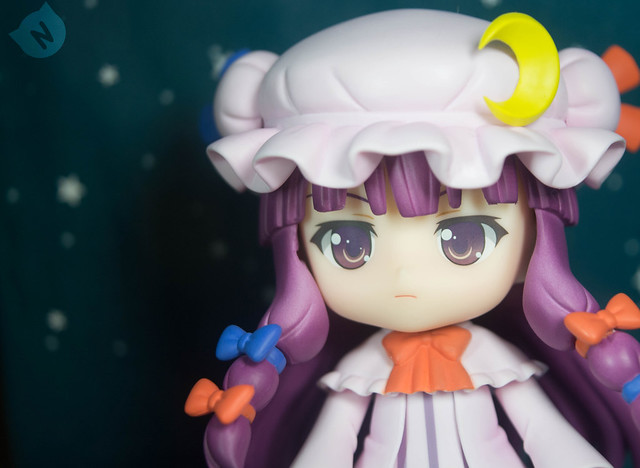 Patchouli is just too adorable to miss! The moment I got her I put her out of her box and took a picture of her in my dreamy room. Her sleepy face is even more kawaii! Her body is perfect for pajama photoshoots.

Unfortunately, mine hasn’t arrived yet (so no pictures from me yet ( ≧Д≦) ). I’m not really a fan of Miku, I only want her unique ones as I feel the others are just replicates, most especially when it comes to her faceplates. But for this, I instantly fell in love! I mean, just look at wonderful her outfit is and her cute hair. It’s just perfect! 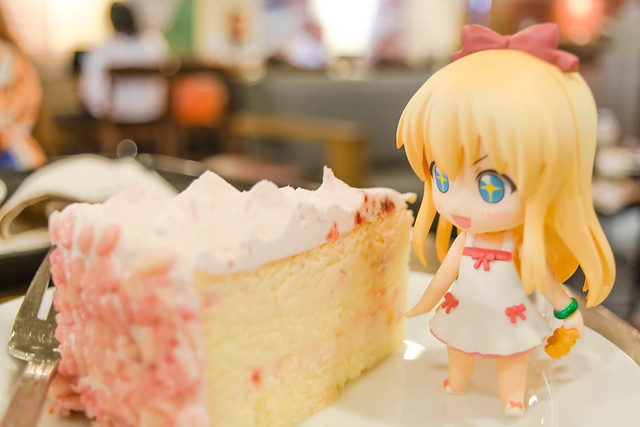 [Oshino Shinobu Body being used in this picture] Like many others, this nendoroid caught my attention because of her unique faceplates and accessories. Who can ever forget her “old guy faceplate”. To this day, my boyfriend points out how it looks really weird. Another perk is that her hair can be used as Umaruuun~‘s hair! 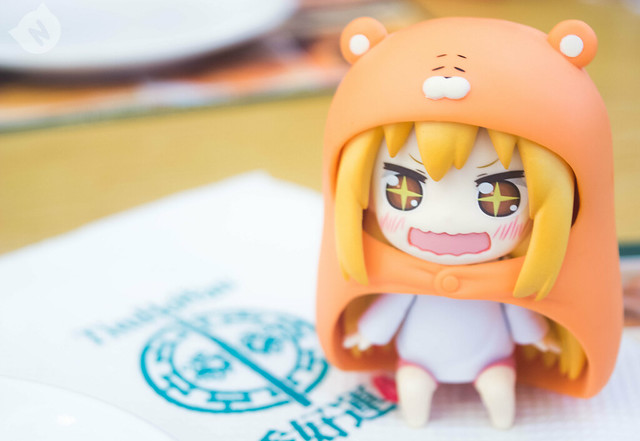 Best of 2015 for me for those under new releases… Need I say more? Umaru is the princess of cuteness!! I mean, who does not love her at all for those peculiar faces? I actually pre-ordered her not knowing who she totally was. I guess curiosity got the best of me, but I’m glad and I don’t regret it! Another reason I like her is because she’s easy to bring around and you can just make her roll over when your bored. She has tons of faceplates too for a regular nendoroid. I’m very happy she was re-released for those who missed ordering her.

And now, let’s go back to old releases… 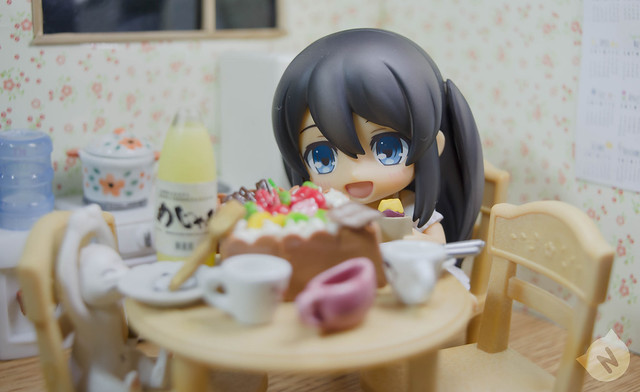 As usual, I’m not familiar with what anime she was from but I’ve been bringing her a lot with me because – she’s the nendoroid version of me! A friend actually pointed that out, and that’s mainly the reason why I got her, plus her dress is really lovely and her eyes are lovely blue as well. 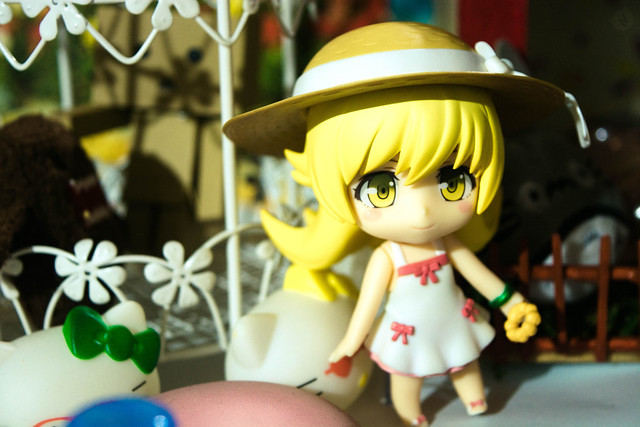 I’d say, Shinobu is probably one of my expensive nendoroids. Her dress is really cute and it goes along with her cute hat but her menacing yellow eyes are also beautiful. She’s very much fit for outdoor photoshoots that’s why I mostly bring her and if not her body lol. 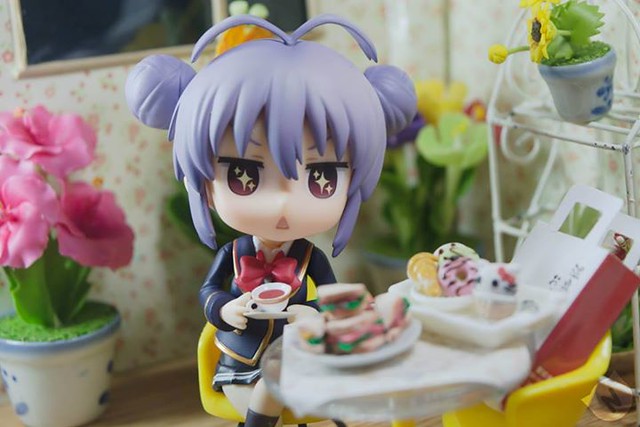 [Body used: Erika Sendou’s and Chloe Lemaire’s] While she’s part of the to-be-released nendoroids due to being re-released, she’s also part of the old releases. She’s one of their nendoroids that you just can’t miss! I mean, just her buns can explain that to you! Nyanpasuu~! 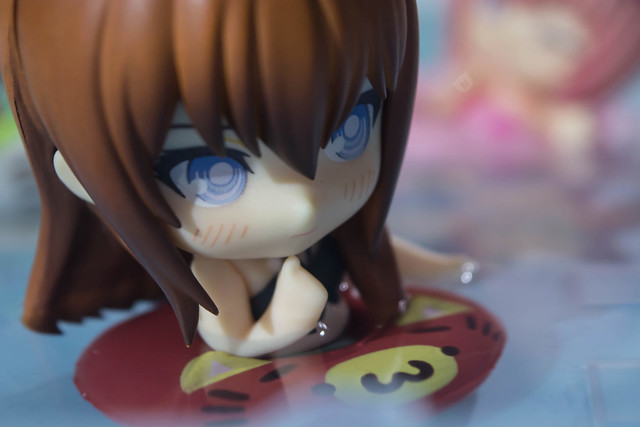 Makise Kurisu was my first nendoroid! Along with Faris Nyan ~ so she surely is still my favorite. She was the reason I finally experienced having an original nendoroid and why buying bootleg is bad! Plus, her tsundere powers just cannot be ignored. I’M SERIOUSLY STILL HOPING GSC WILL CONSIDER MAKING A NENDOROID OKABE since season Steins;Gate 0 will be out soon. 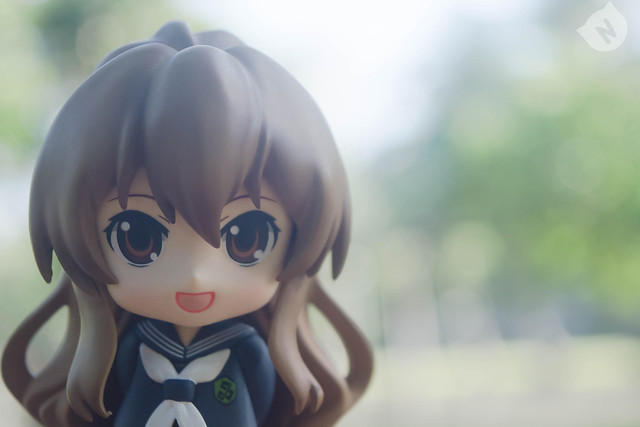 Actually I don’t think I have to explain this but you guys, when Toradora is your favorite anime, I guess it will also be your favorite nendoroid! One of the happiest moments of my collector life was when I finally got all of her nendoroids. YES, THE HAPPIEST. I guess I really like this palmtoptiger so much, as she’s also basically the reason why I started collecting nendoroids.

And those folks are my Top 10 Personal Favorite Nendoroids for 2015! Notice anything? Yeah, you probably noticed how most of them have a “starry faceplate” or their height in their anime is probably small.

How about you guys? 2015 is already coming to an end, the releases are not yet over..

so, it will probably be harder for you!!! Well, until my last post for the year ~