Rikka decided to take off from her “Tyrant’s Eye” duties and bought some pie and cakes to sweeten up and re-generate her powers! 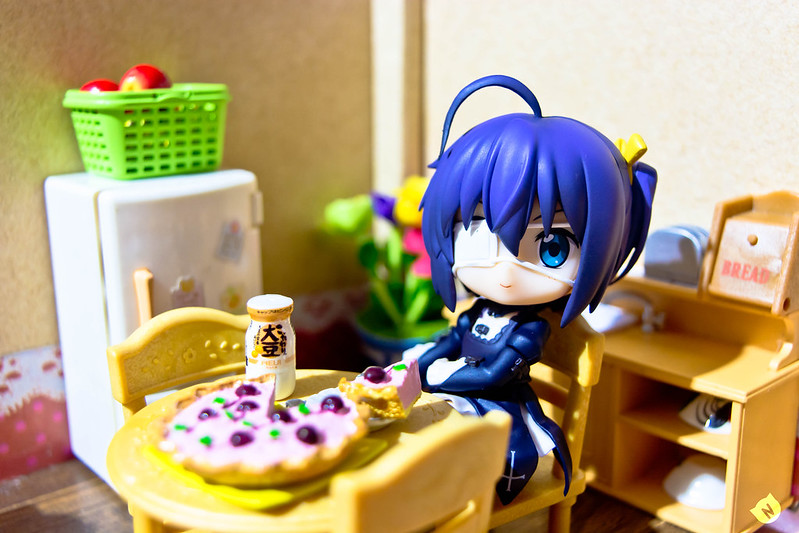 “Oh you’re there! Have some pie, don’t worry, they’re poisoned free..for now since I trust you” 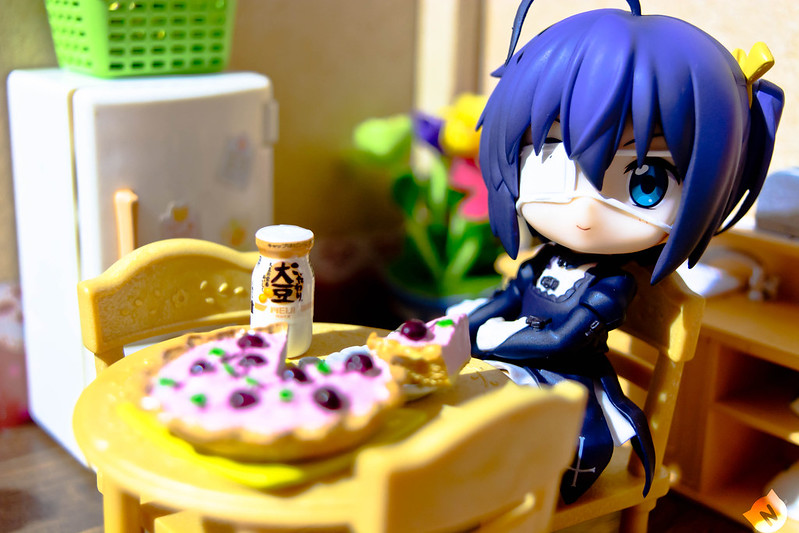 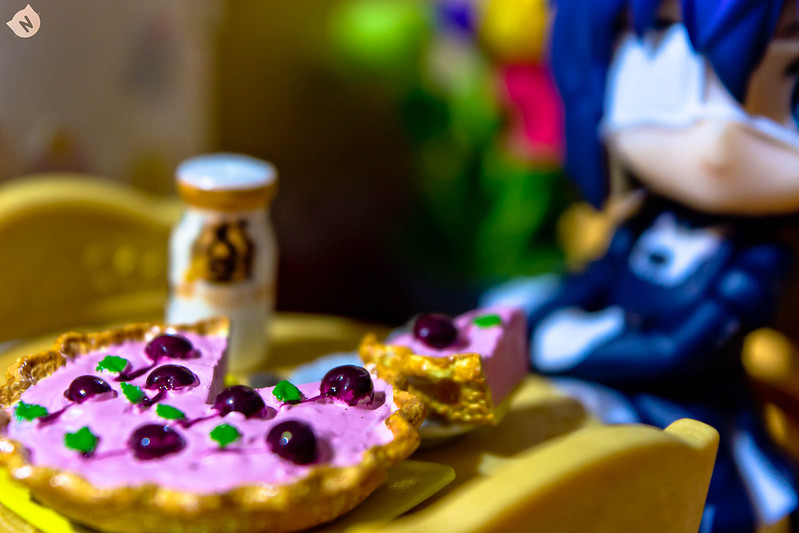 “I’m not sure what this pie’s called but Yuuta said it would replenish my energy.” 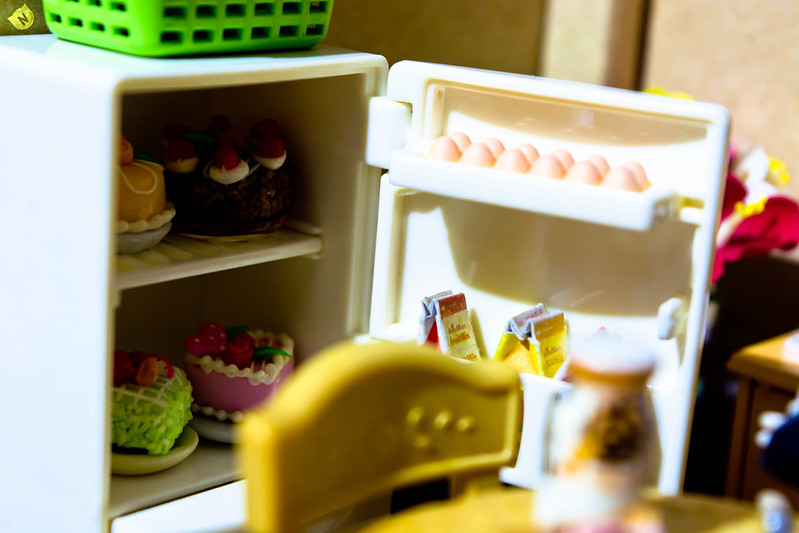 “But if you like we have tons of other cakes too!” 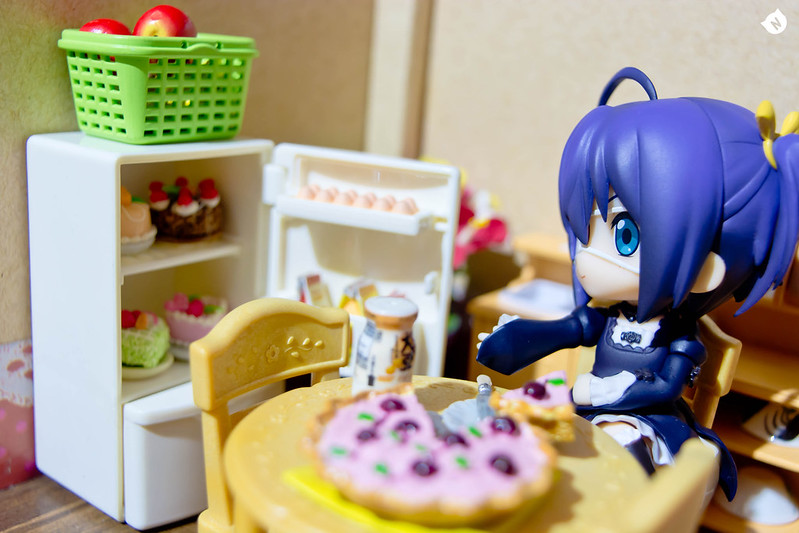 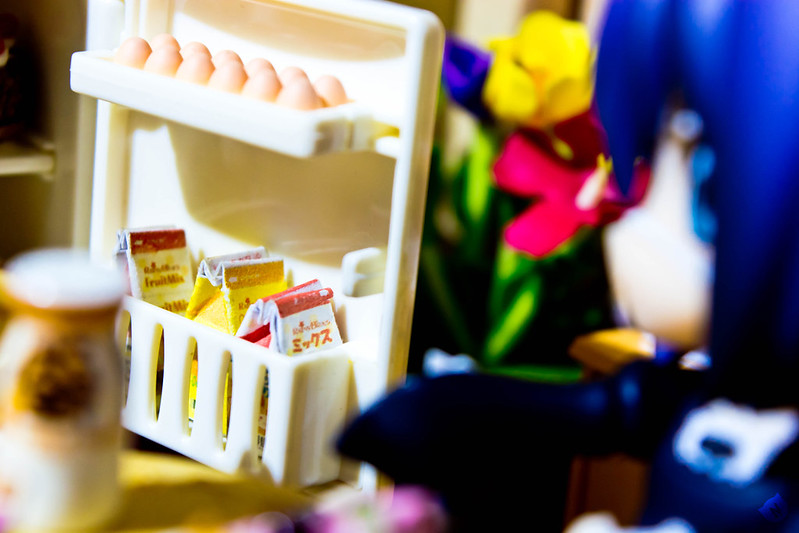 “We also have orange juice and strawberry milk, I believe this replenish the stamina at 100%!” 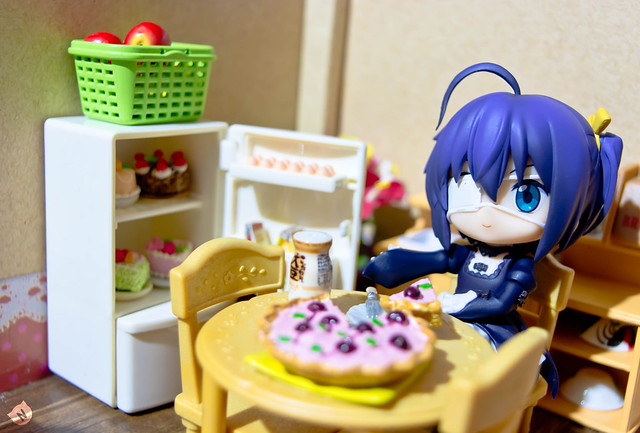 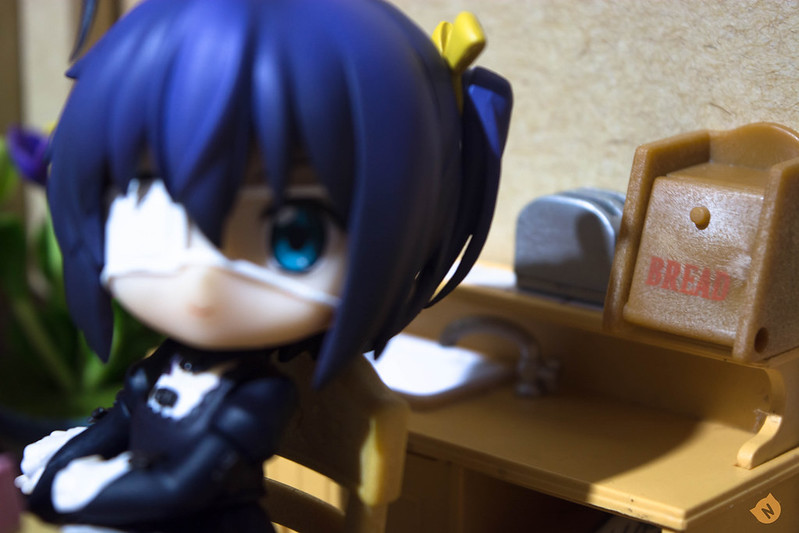 “You can have some bread too if you like”

So, what would you like to have with Rikka?