For November, I’ve only got a few of loots since most of my pre-orders were again, delayed (even some for last September still has not arrived yet and it breaks my heart.) But! I’m pretty happy with my new babies! And so.. 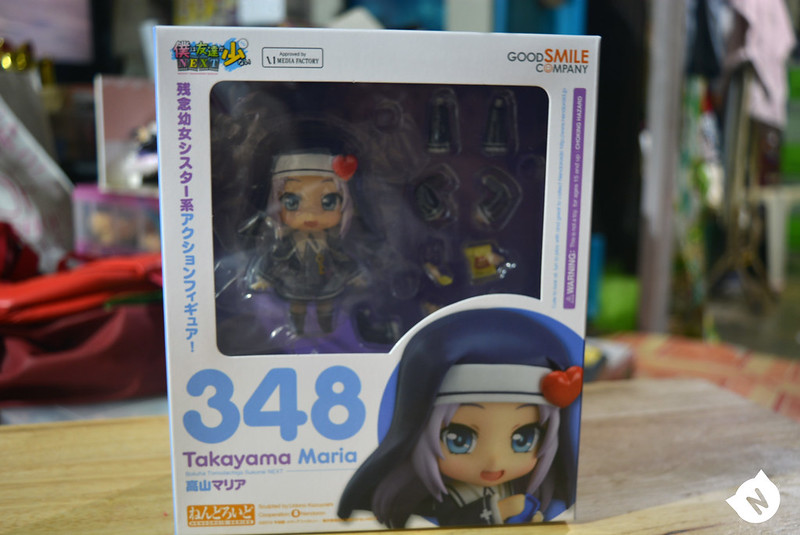 Maria was pretty much an impulse buy

but definitely worth it! She was the last stock at Wrenhobbi (my favorite nendoroid store lately) and I’ve been seeing she’s a bit hard to find so I grabbed that chance. She’s really cute (well, majority of them are anyway) It was a choice between her and that Cu-poche Tsukiko I’ve been “craving” for because of the stoney cat.

shot taken by Mr. Q, i think he likes her too!

Then, after a few days…I ended up buying Cu-poche Tsukiko! Gaaah! What an impulse buyer I am! 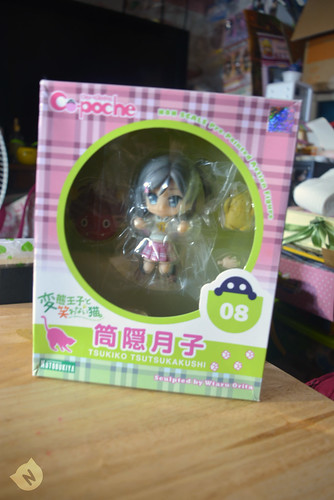 I got this from Wrenhobbi as well! They’re the best >w< I was even supposedly going to just reserve it untl November 15th but fortunately some extra funds came in. Funny how I was trying to resist it so I got Maria. I didn’t want to at first because my boyfriend also got me one from Nendo Farm. But but but…I guess I just couldn’t resist!!!! I especially wanted her after a fellow collector shared that she has a stoney cat. And I was pretty sure that Tsukiko boyfriend ordered will probably arrive January due to port congestion..and this one’s on hand so..I’ll just make a Tsukiko army I think? Haha! 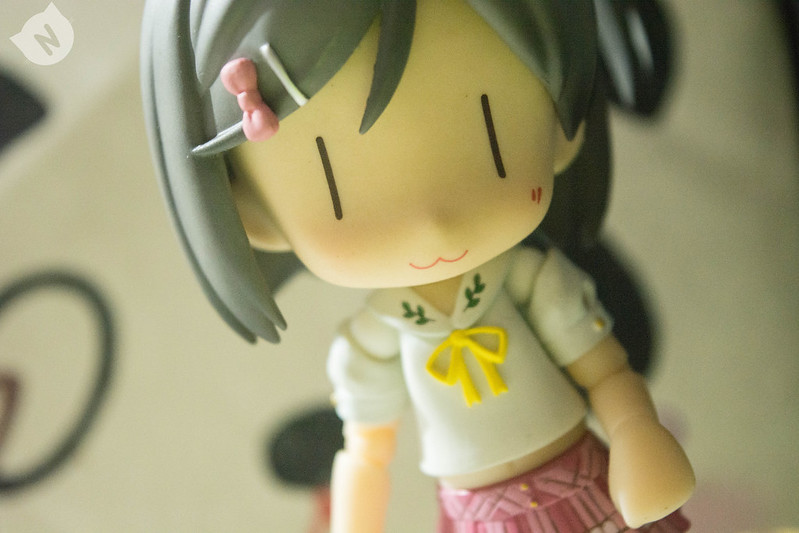 And it fits nendoroid faceplates too! 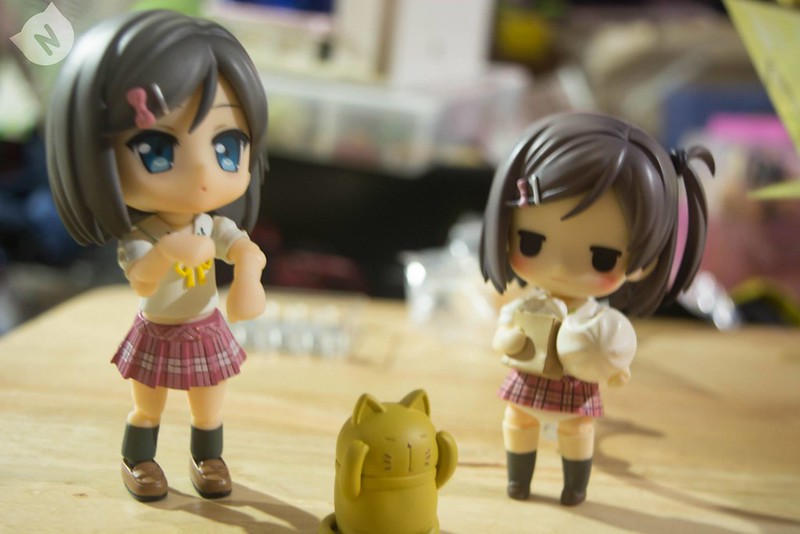 That stoney cat. I don’t think nendoroid Tsukiko is pleased.

I guess this happened due to my frustration that my Cu-poche Rikka Takanashi still hasn’t arrived. She’s been released last September yet the store I got her from hasn’t gotten her for me. They say it was delayed because their supplier sort of forgot

Up to today, they still haven’t gotten it. Imagine my pain grr. As it is also my first time with their store, there won’t be a next time. LOL

I also got new Nekodos!!! I think I’ll stop looking for them now as well since I’ve got so much now. 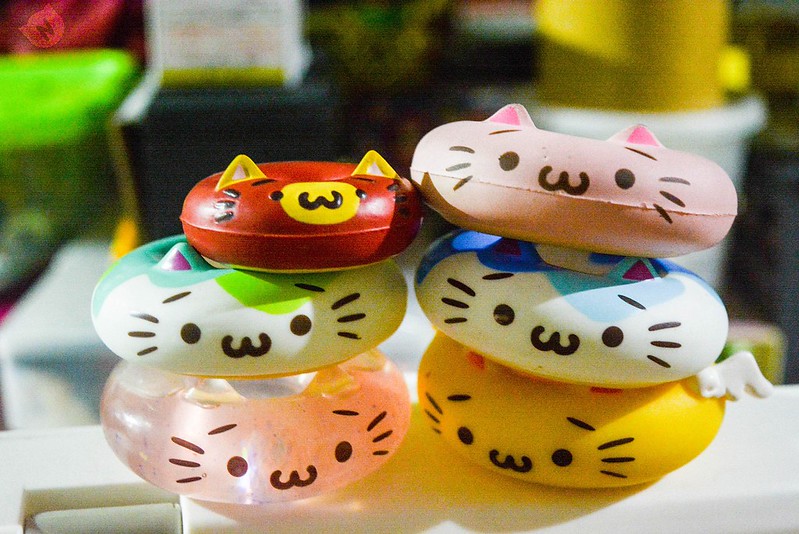 They’re suited as life savers for nendoroid and nendoroid petites. The new additions are the two pink ones and the yellow one with wings. THE YELLOW ONE WITH WINGS IS THE BEST! And the best part is that I got them really cheap!

And lastly, even though she hasn’t arrived yet, I’ll be posting her sneak peek here:

This one’s a nendoroid petite. I’m not really familiar with the anime although I know it’s pretty famous. But what made me want this cutie is the cat and her body. I’d love to use it with my nendoroid petite Taiga! Kyaaaa

Anyway I think that’s pretty much all! I did get a new container! Kyaa because my old one was already filled up and jaran!!!!!

I finally haz le DSLR!!! I got it about two or a week ago so this is pretty much a late celebration?! Haha. But I’m still learning my ways with it so as you’ve noticed my last posted photos with Miku were still needing lots of improvements. But I took the basic photography lesson last Saturday! 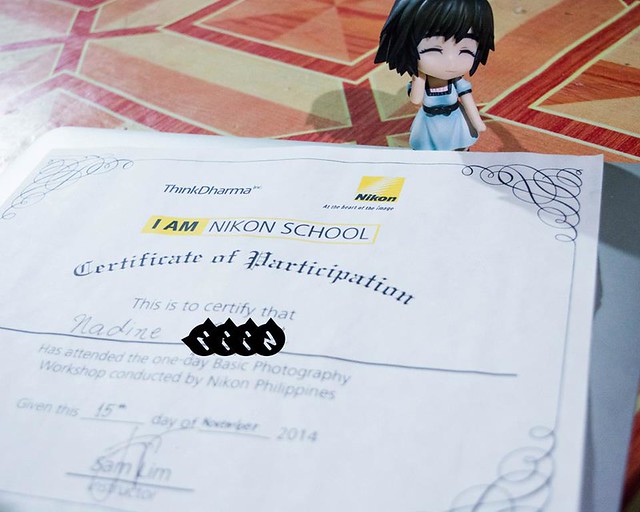 Kyaa! We did it Mayuri!