I feel bad as usual – for not being able to post something fun/productive as March ends even if so many events passed these days.

So, I decided to make it a point to somehow finish a part in my recent DIY work in progress – that is, Umaru’s room. Fortunately, the right end where Umaru’s bed is finally done, will probably just be adding more stuff because there’s so much space. Yay!

Below are some test shots I’ve taken 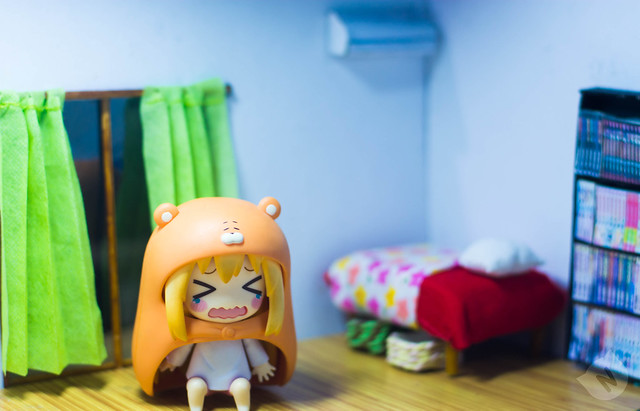 Umaru: Where are my posters? My table, my computer…

Me: Calm down, I’m not done yet, I’m printing out the posters now 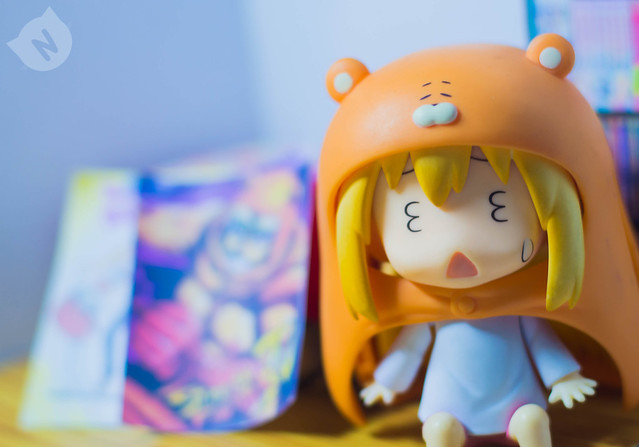 Umaru: But these posters are too big!!! 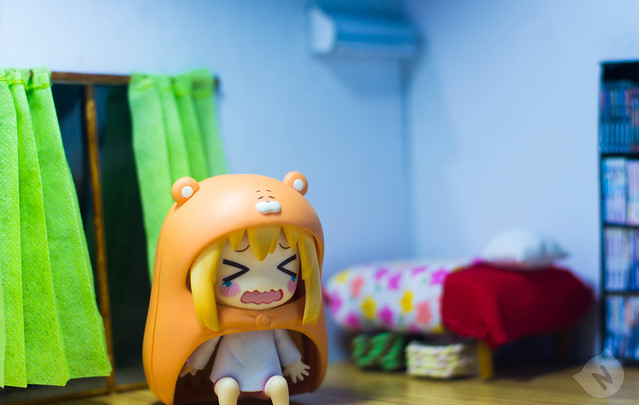 Umaru: NOOO! Plus the window curtains are weird

Me: Hold on, I’m putting your posters now 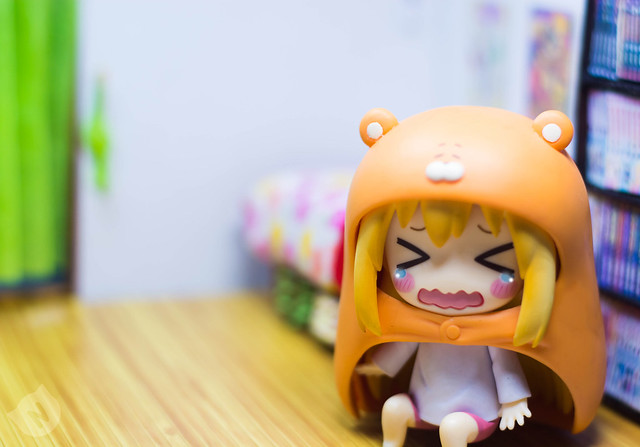 Umaru: But I wanna play games already and I’m hungry, the table! I NEED IT 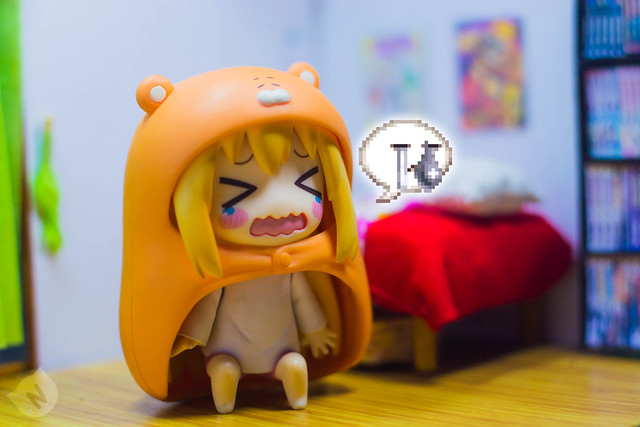 Me: I’ll buy you some manga for now, would that be okay? 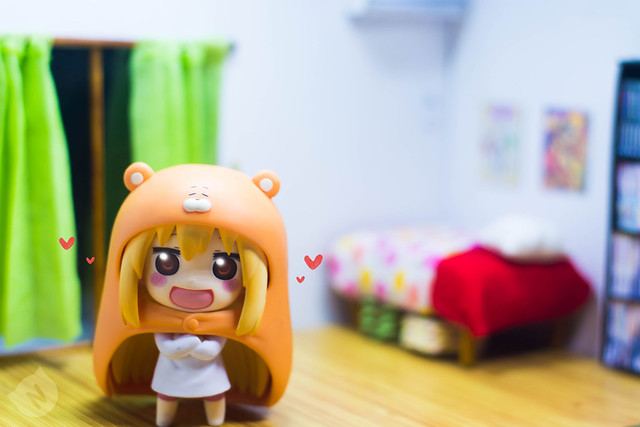 Umaru: Why didn’t you say so earlier! Alright

Me: Geez, you wouldn’t let me

(I’m not as good yet with cutting and glue-ing stuff!) In the process, our printer also went wonky making me take longer with the posters and manga library

I had to ask my boyfriend to print them for me through a computer shop after being so upset. He did..but, the posters turned out big

Well, nobody said it was easy anyway, right? Overall, DIY rooms are fun and it lets you learn new things, make you crafty and be creative! You’d be surprised how you’ll be able to do some things you always asked help for

. Thank you, internet, as well

Hopefully, part 2 will be coming soon so I won’t have to buy toys for the little girl! Umaru’s really just influencing me too much with the manga reading, movie/anime-watching and games

Also, good bye March and hello to April! Let’s have a great and productive summer ahead

It’s been a great month for me