Hooray for another year! >w< And not…for me not updating for 9 months (i’m sorryyyy, yet again!) I swear I thought I made a post, but maybe I was dreaming. I haven’t renewed this domain though, I was thinking of getting a new one instead to combine my tamagotchi collection with my nendoroid collections but, meh.

That said, today is apparently Hatsune Miku‘s anniversary! I wasn’t really that familiar with her before, but I became more informed after I started collecting nendoroids, after all, she has almost all of the fun faces and tons of versions!

In fact, she’s also one of Good Smile Company‘s icon for figures, I can say! Needless to say, would you believe I told myself I won’t get any Nendoroid Miku ever? I told myself to try my best in getting her fun parts via splits, but heck, here’s me 7 or 8 Nendoroid Miku‘s later.

Being, that it’s her 10th year, I took this as an opporunity to take more pictures of my more recent Nendoroid Miku Co-de (Halloween), let’s all celebrate the Miku goodness!! And hope to have more…uhm, so. 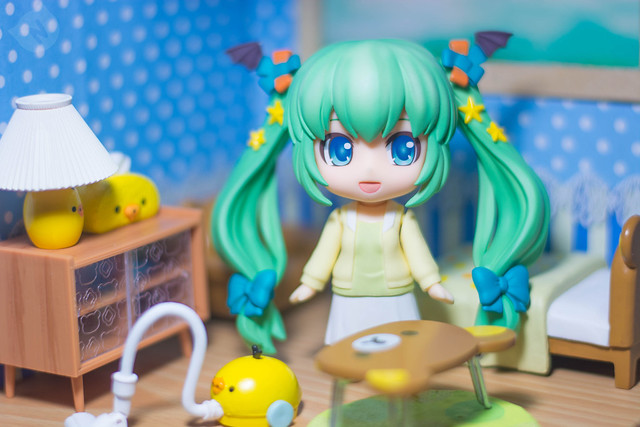 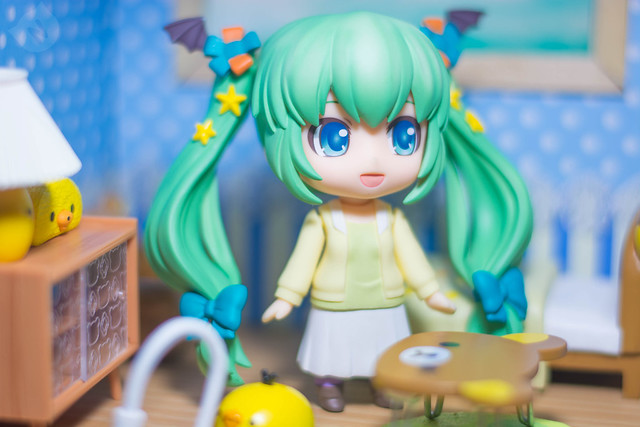 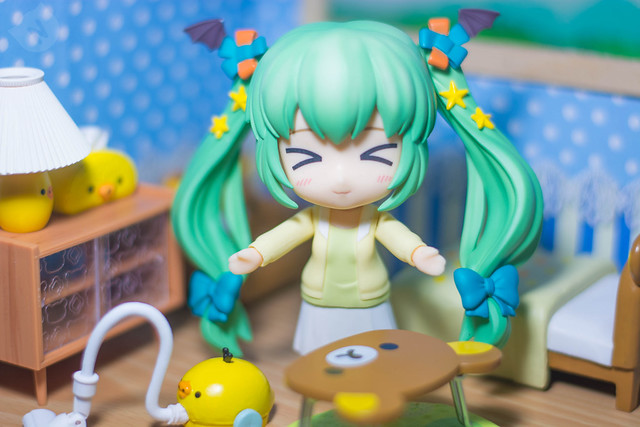 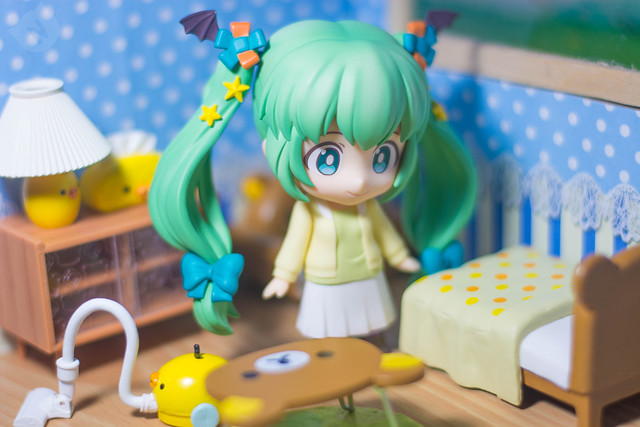 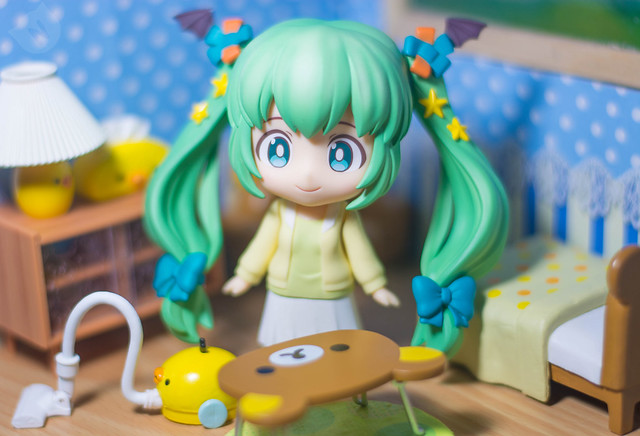 Isn’t she a cutie?

That’s coming from someone not really that invested in her. I hope that I won’t get too attached with Miku anymore my wallet cries haha!

On another note, it’s nice I finally got to use my Rilakkuma Room Re-ment stuff too <3